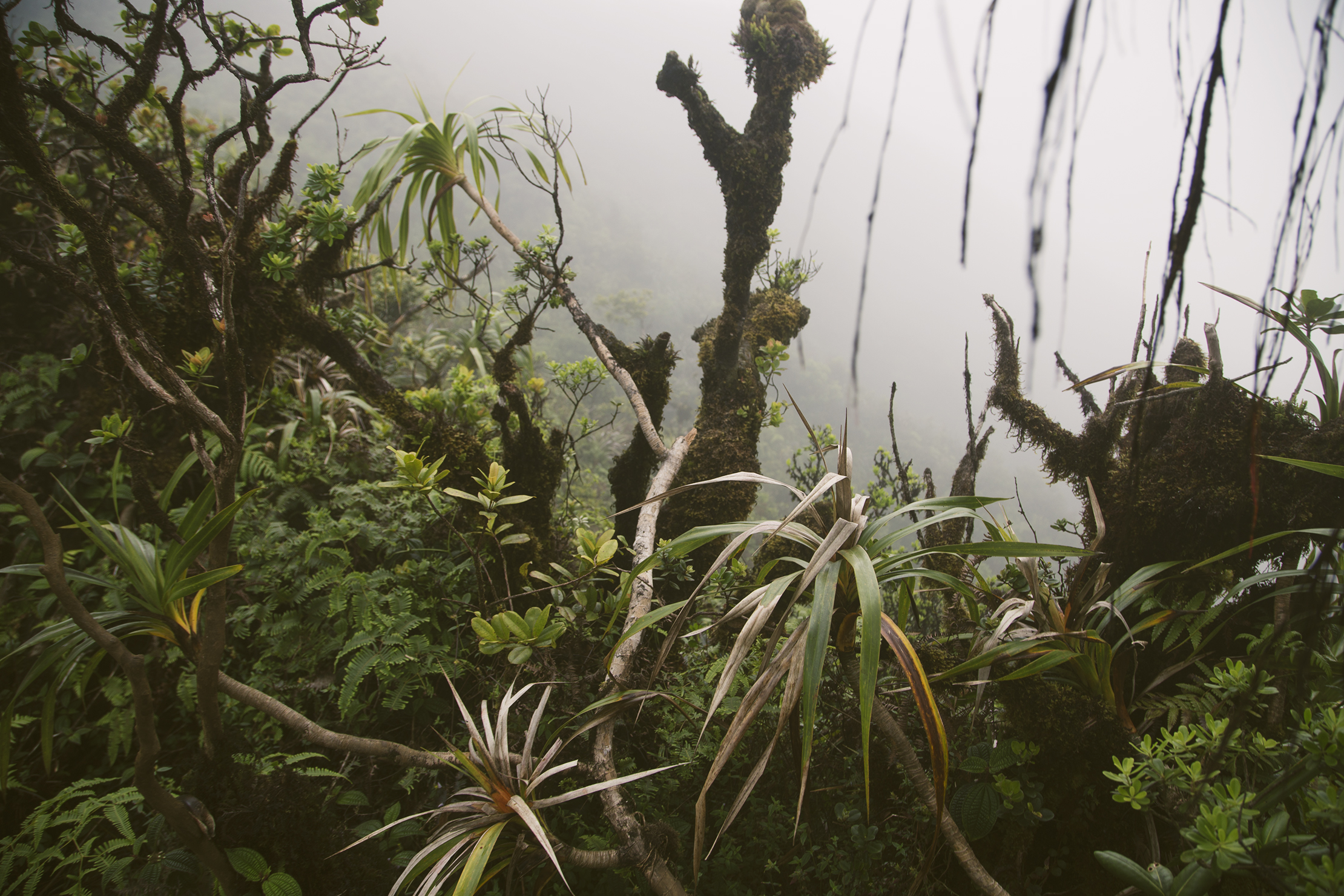 Hawaii fascinates me, but much of what I see is surface level. Sure, we have beautiful beaches and epic mountains, good weather all year round, but these are things found elsewhere in the world. The true beauty of Hawaii’s nature comes from the small details – a sort of deep fascination with all the minutiae – the native plants and animals, the customs and culture. It’s something unique and that makes it valuable.

To fully study Hawaii could take a lifetime’s worth of knowledge and experience, but we aren’t all given that amount of time. Therefore, I’ve tried to break down the most important aspects of the ecosystem & culture here and will leave you with links to direct you towards the points of interest that pique your curiosity and wonder. Next time you are at the beach or on a hike, make sure to recall this knowledge, which will make your experience even better. 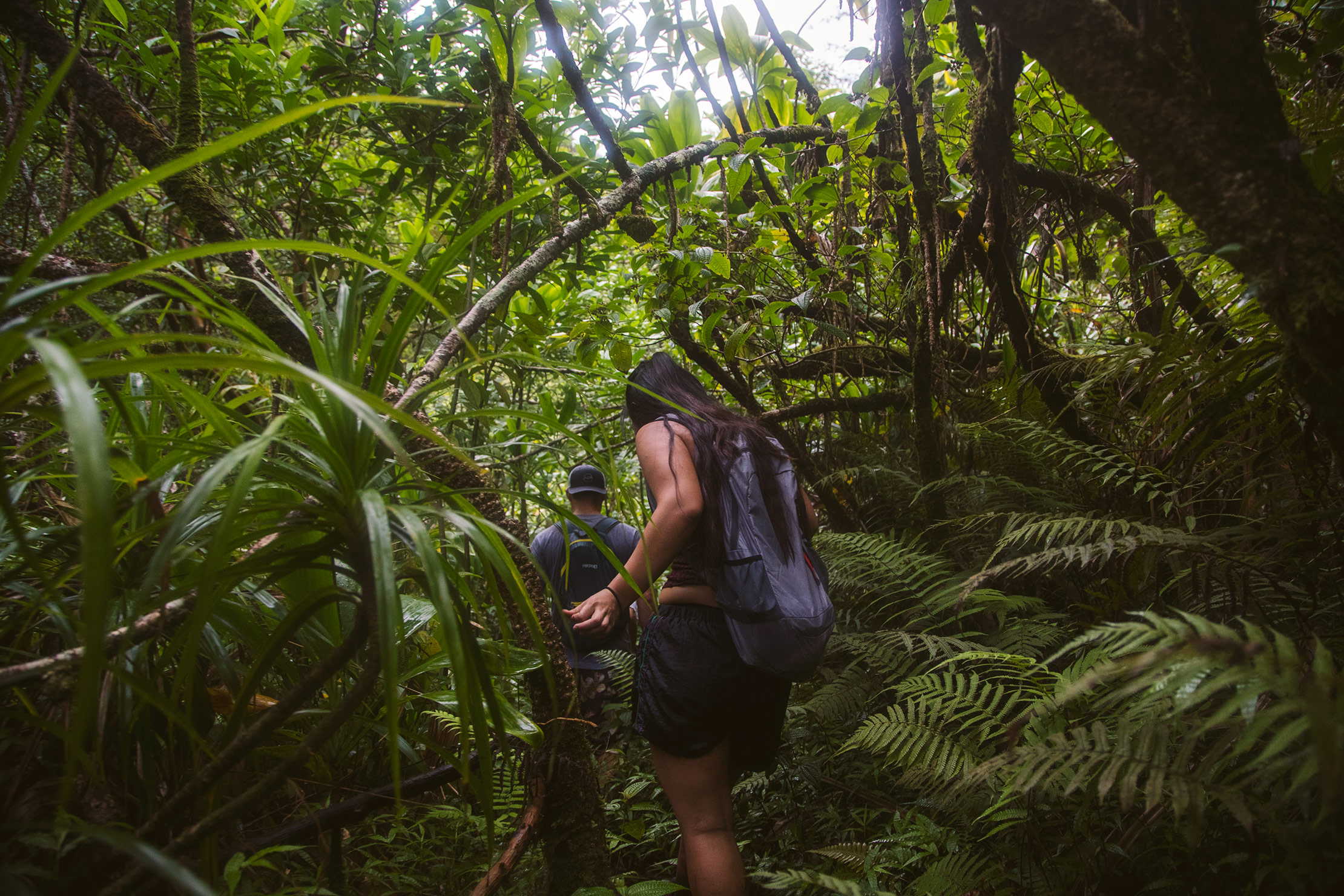 Million years ago, the first drops of lava crested the underwater technonic plate far to the northwest of where Hawaii currently sits. Layer by layer, this magma built itself up into small and giant islands. The major 8 Hawaiian Islands were created in the last 8 million years.

If we go back in time, then we will realize that the island was an entire ecosystem running from the tops of the mountains, running all the way out to sea. With it’s isolation, it became a haven for native flora and fauna to thrive without the threat of predators and other invasive species.

But much of what you see is not native to the islands. In fact, unless you climb mountains and go on the more difficult and best hikes, you won’t see anything that resembles a true Hawaiian forest. In the areas below, I’ve tried to summarize the native plants that you can easily spot on your hikes.

If you make it high enough up the mountain, you’ll start to see the mountain dramatically change. Instead of dry, singular, non-native plants, you’ll begin to enjoy the real forest that existed back in the day. Plants cover each other and create this enormous blanket of green. The three plants you want to spot are the ferns, the red ohia lehua, and the sturdy koa trees from which voyaging canoes were once made. 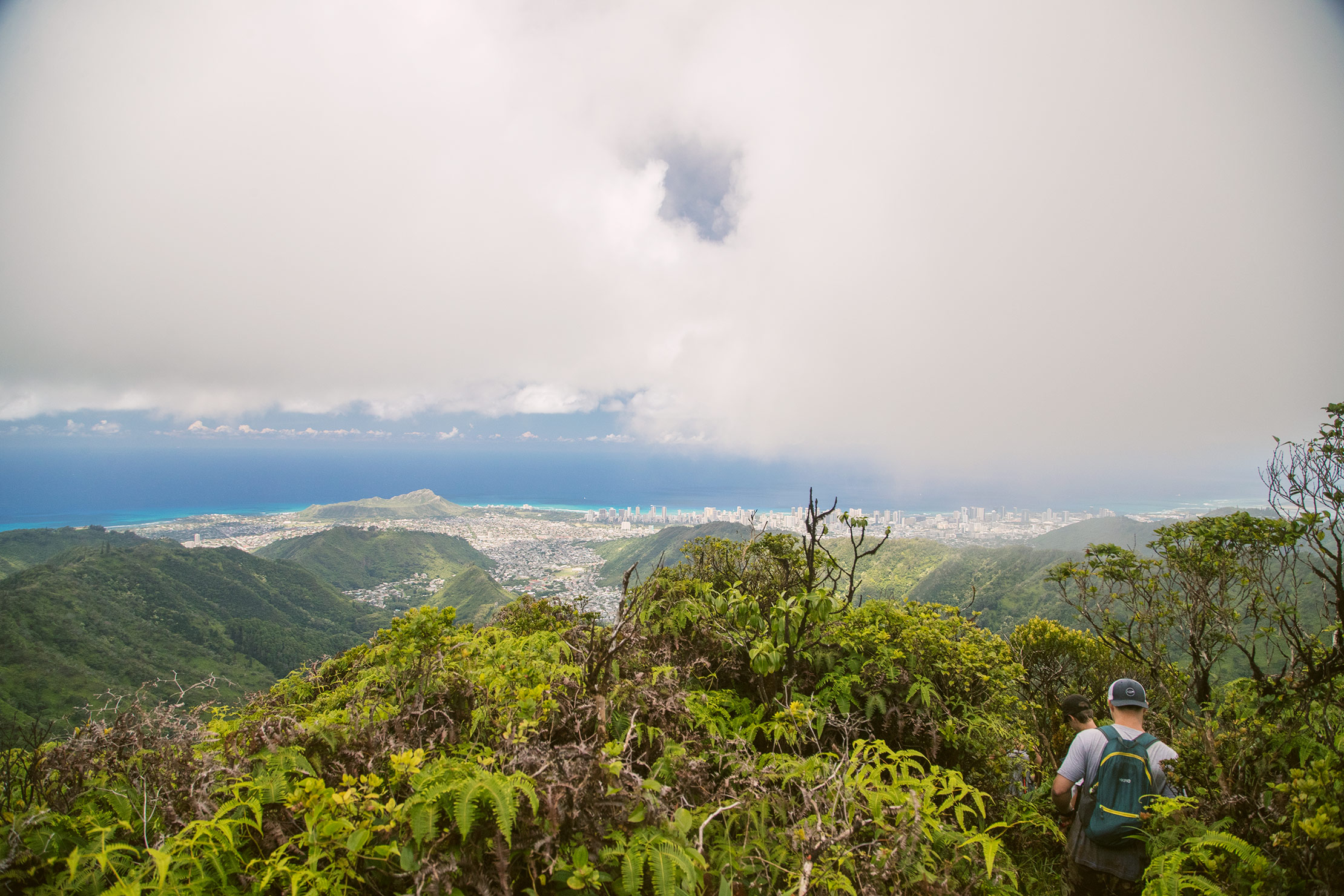 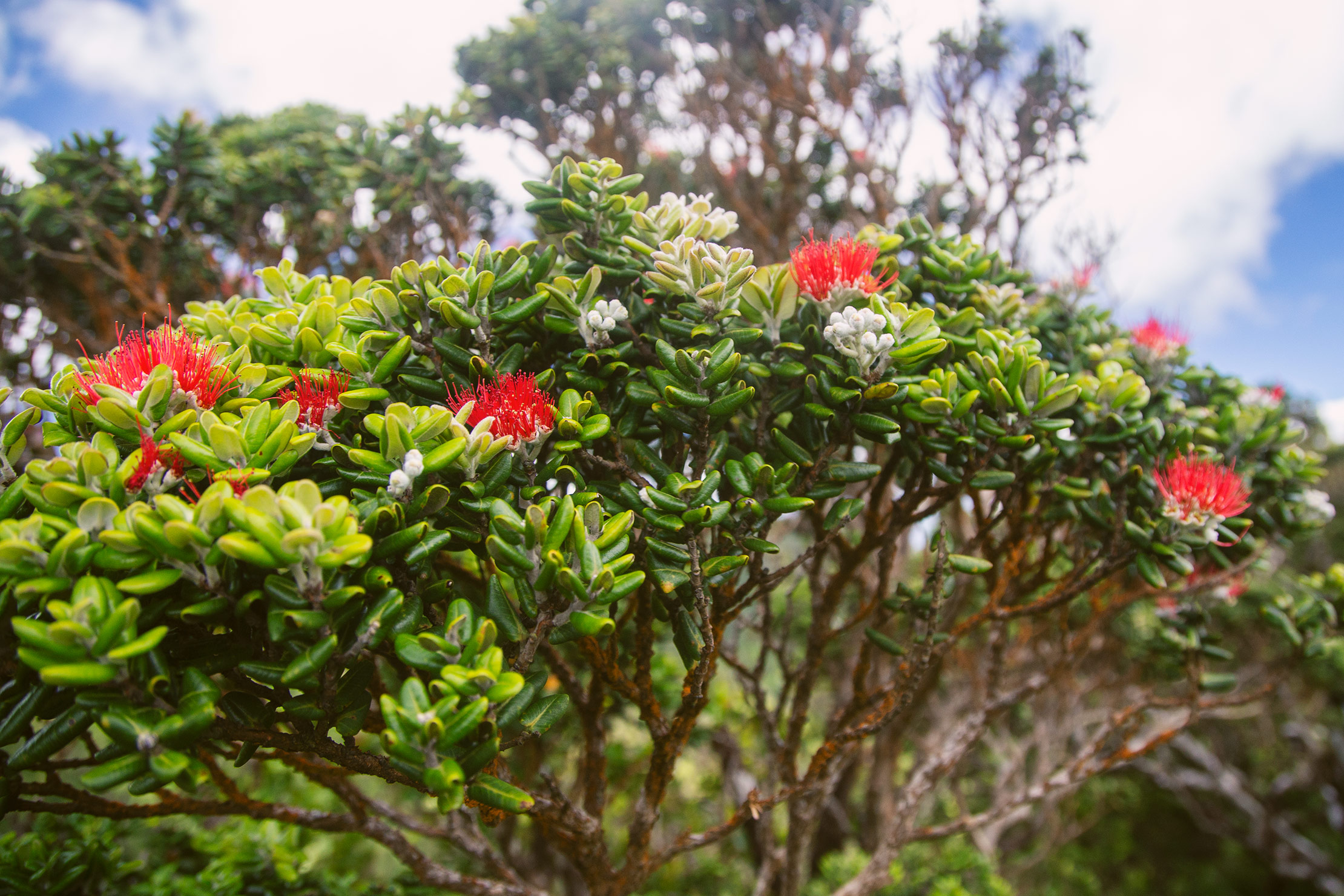 The best animal to see in the water is the dolphin. Spinner dolphins come close to shore during the day to rest, and then head back out to the deep ocean to feed later in the day and night. Even if you aren’t up close (which is also a good practice anyway, as the dolphins are sleeping), you can hear their sounds from far away, brightening your day. The next animal is the Hawaiian green sea turtle, which is federally protected. Keep your distance as best as possible and enjoy how peaceful they are in and out of the water. Finally, if you are lucky enough you can spot a rare Hawaiian Monk Seal, which only 1,200 remain in the world. You can try the north shore or just in Waikiki to see a resting monk seal on the beach. It’s important not to get close to these animals, but again enjoy looking from a distance. 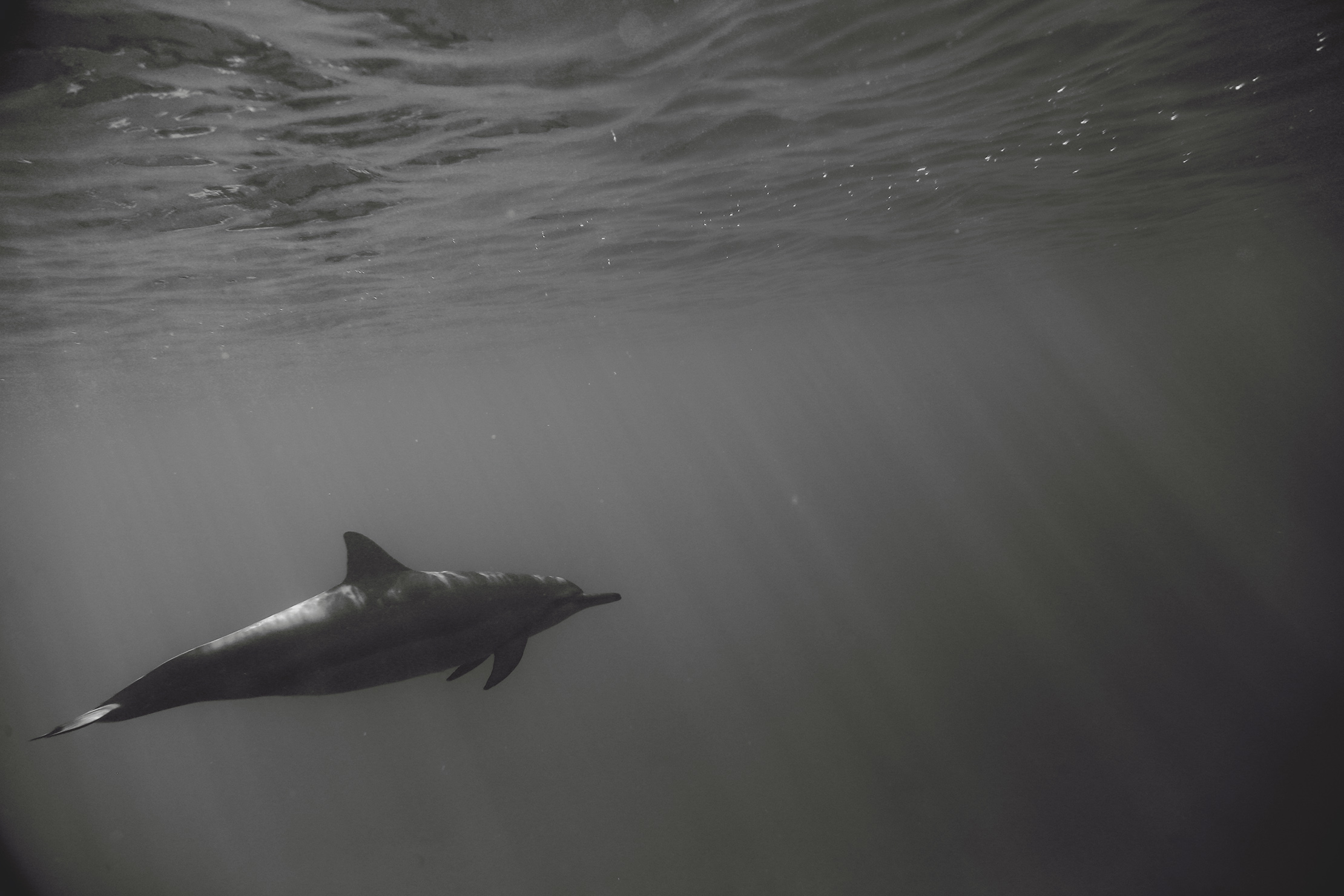 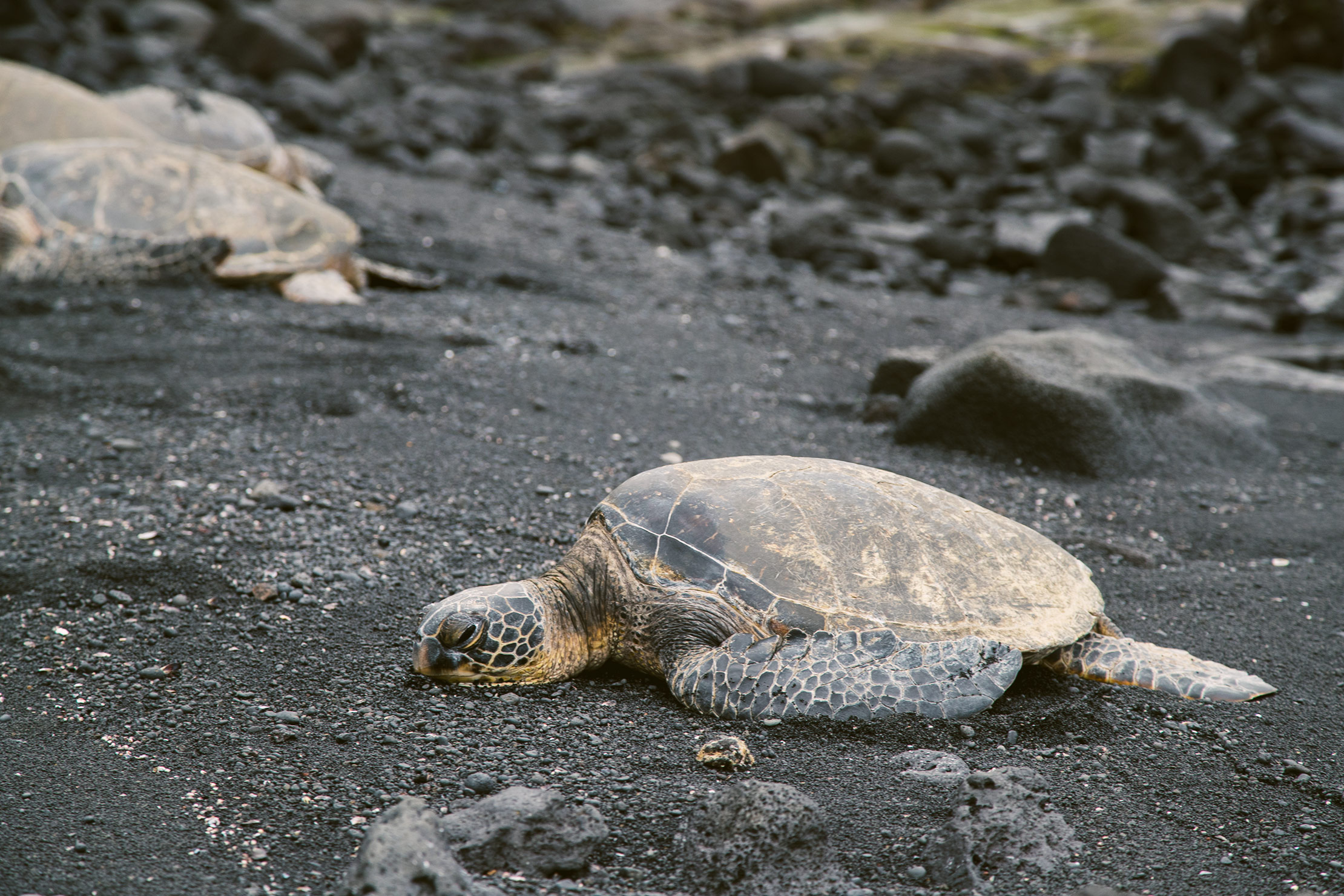 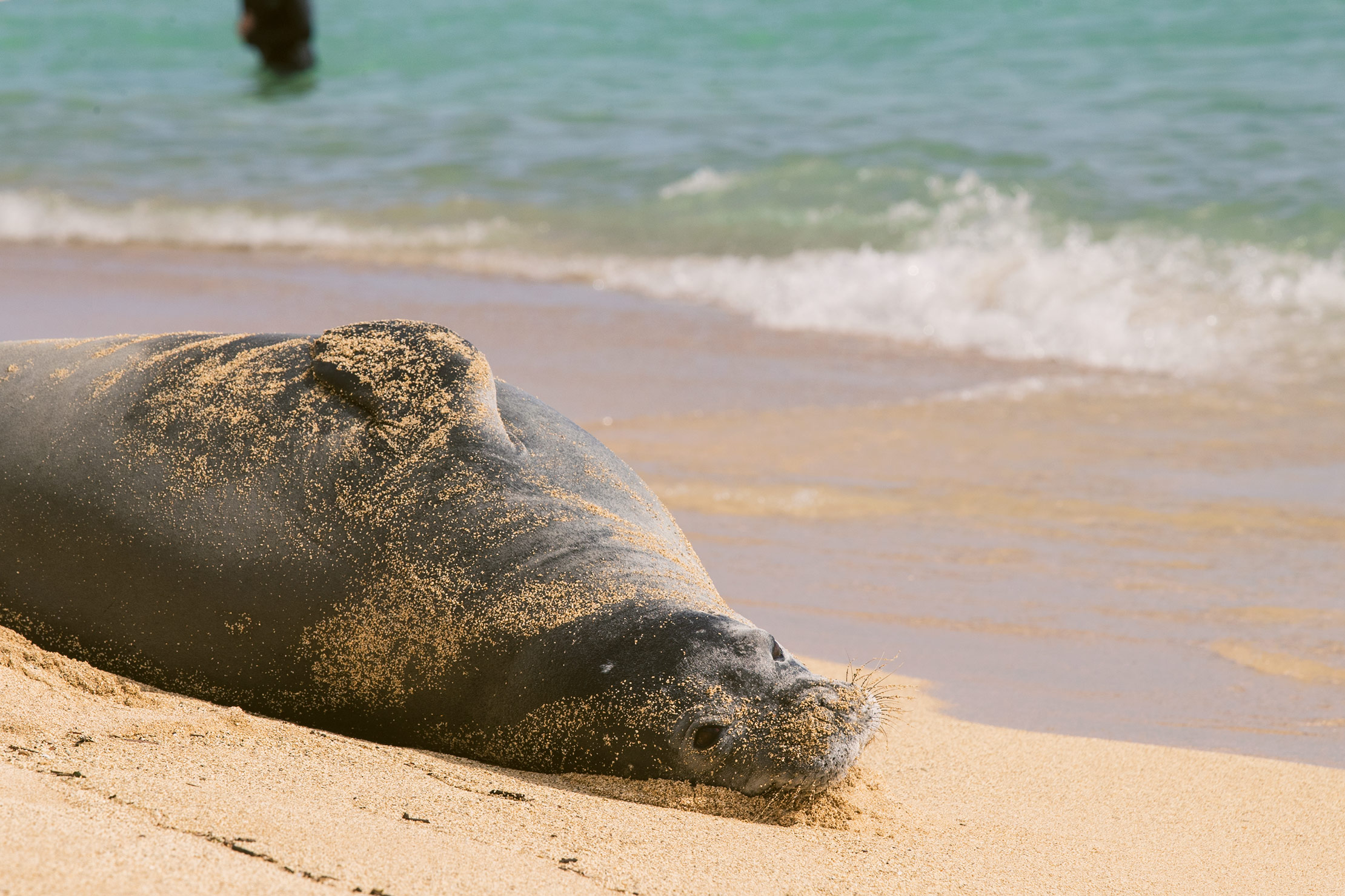 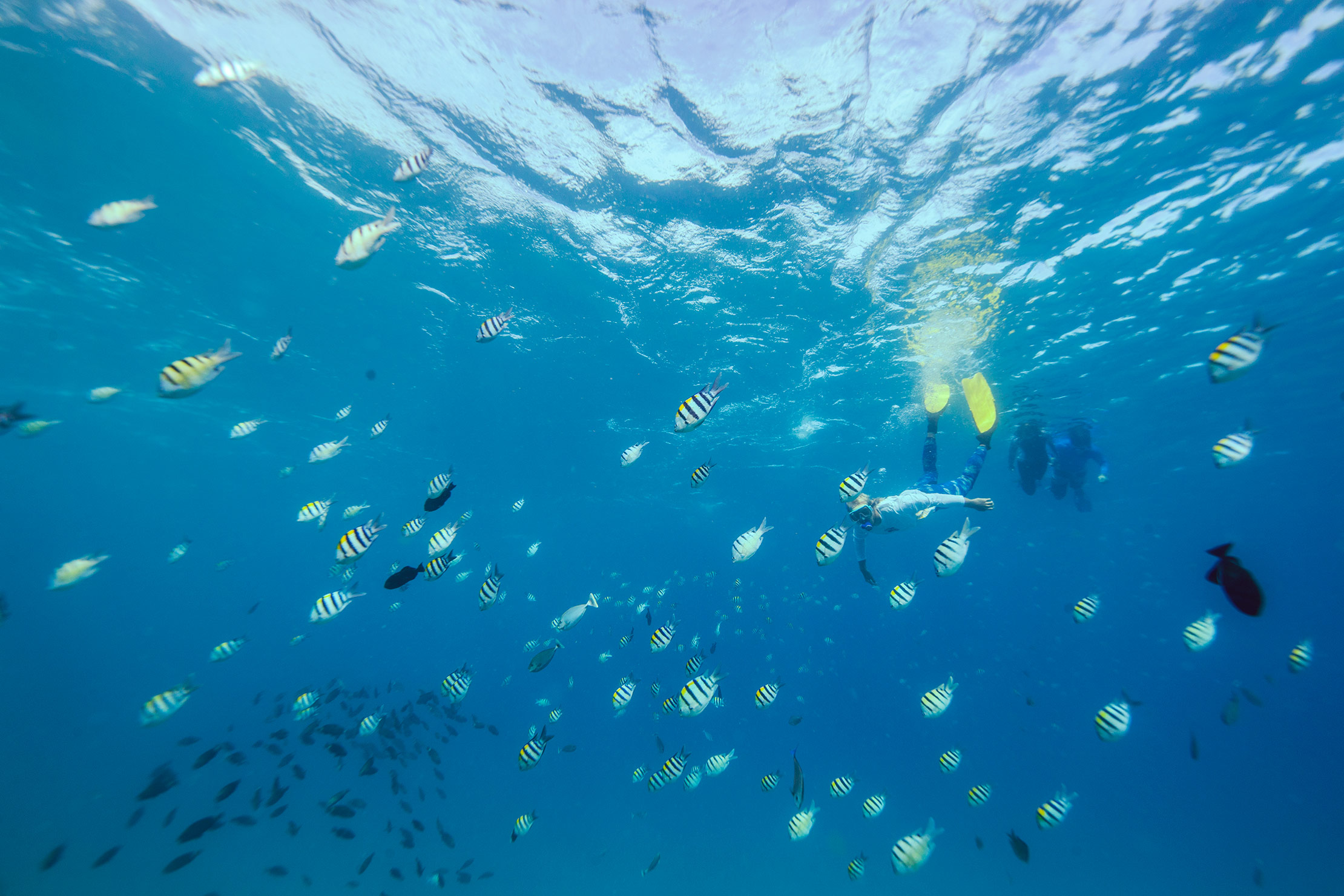 On the island of Kauai, the oldest of the main Hawaiian islands, you’ll find stunning geology and rock formations. It’s the complete contrast to the newest island, the Big Island Hawaii, where everything has been made recently, and is covered by the remains of black cinder lava flows. If you want to go somewhere unique, try the Waimea Canyon on Kauai, see the dramatic Ko’olau Mountain cliffs on a hike on Oahu, try a green sand beach on Maui, and find a black sand beach or a lava flow on the big island. 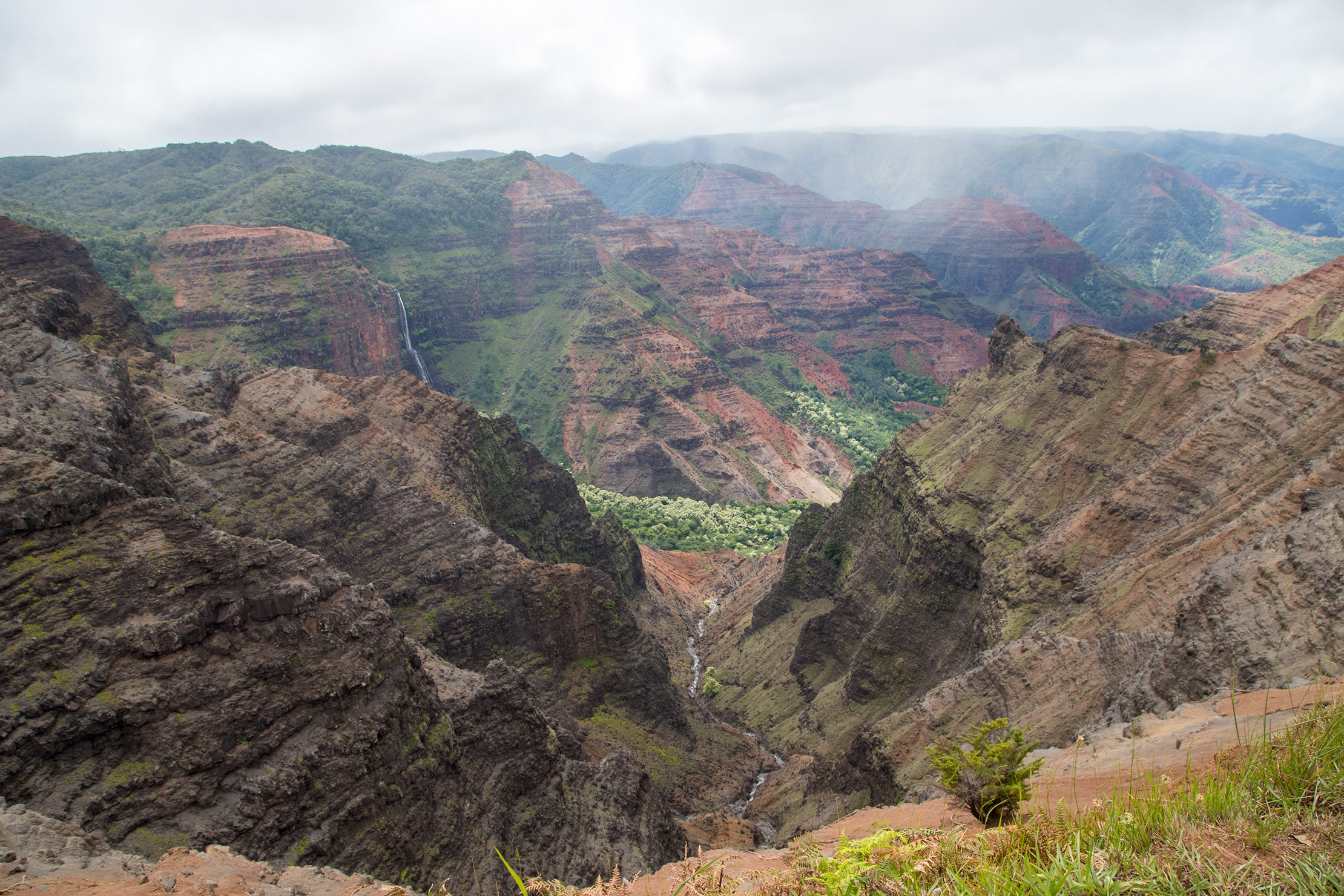 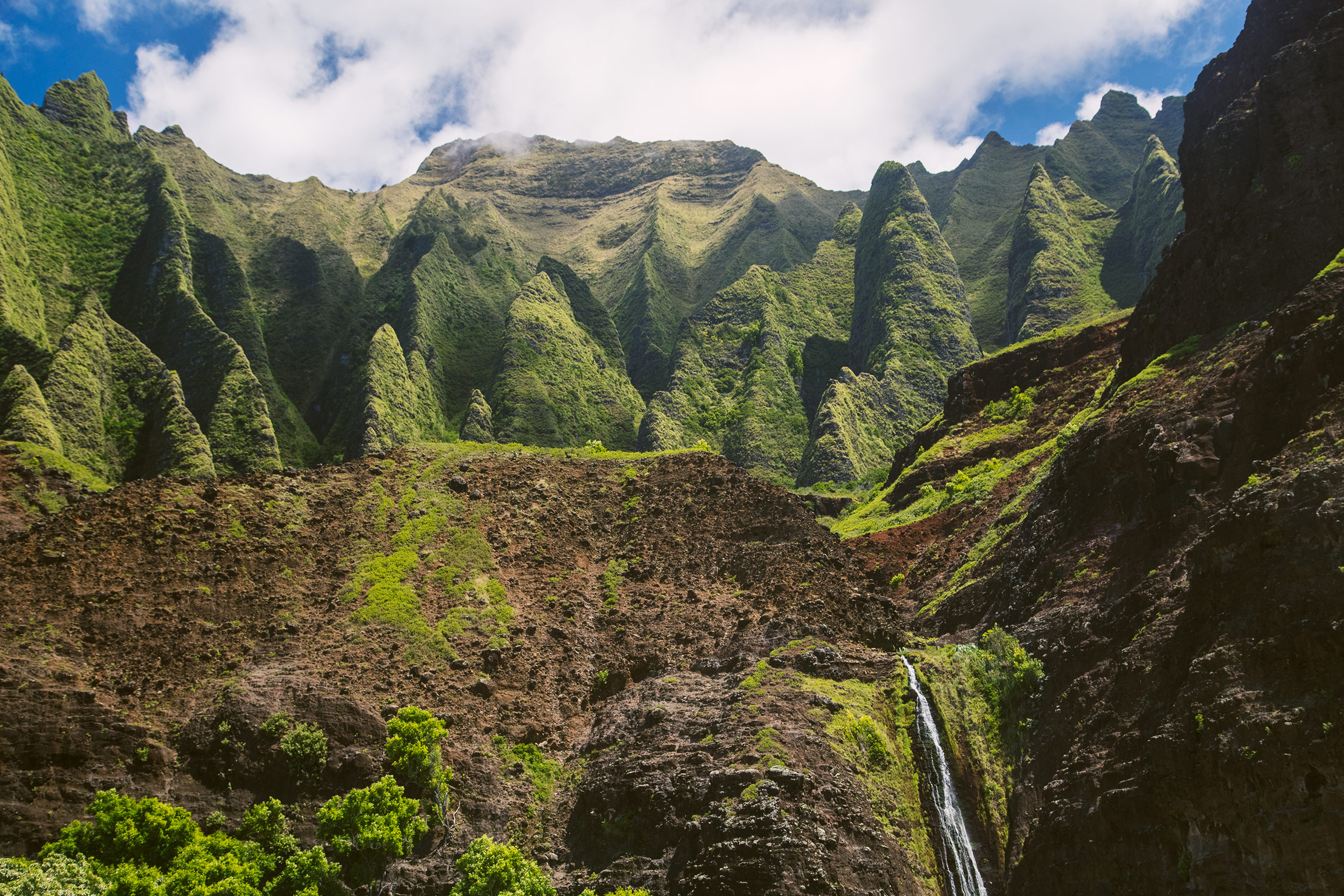 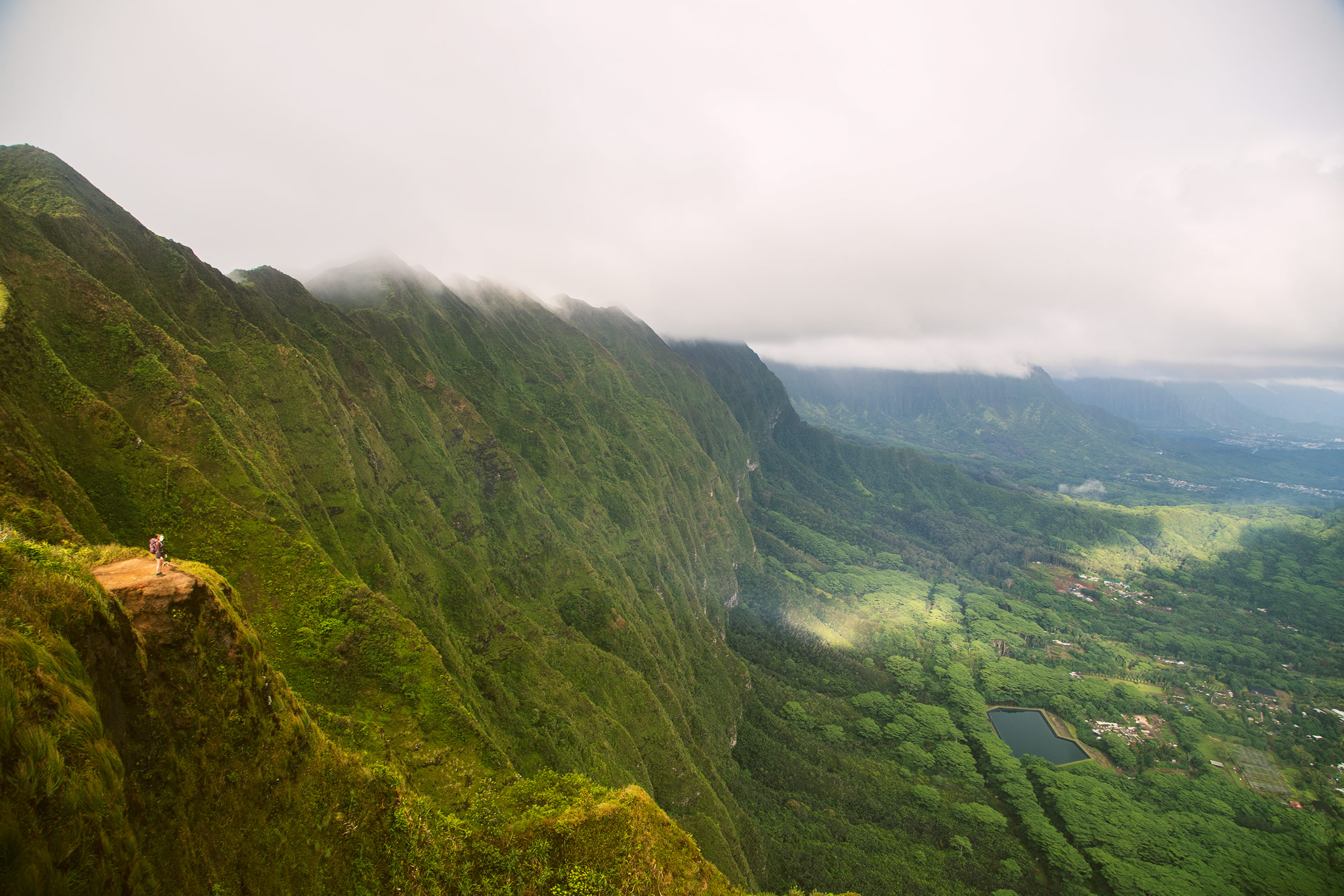 History sometimes gets erased from the idea of nature in Hawaii, but it’s all connected. You’ll want to spend a little time going to the Iolani Palace, or the Bishop Museum, or go to the back room of the main Hawaii State Public Library’s Hawaii section, to see vast amounts of native culture and how it relates to the nature written above. There’s lots to learn, especially the way society functioned back in the day and how they were able to support around 1 million people on the island before it being colonized. The Hawaiian people were both navigators of the seas and stars, and people bound to the earth with a strong connection to everything on the island. And while it is difficult to find all the information about the history of the islands, you could make a stop at the Polynesian Culture Center on the way to the North Shore, to learn about Hawaiian and other Polynesian cultures. 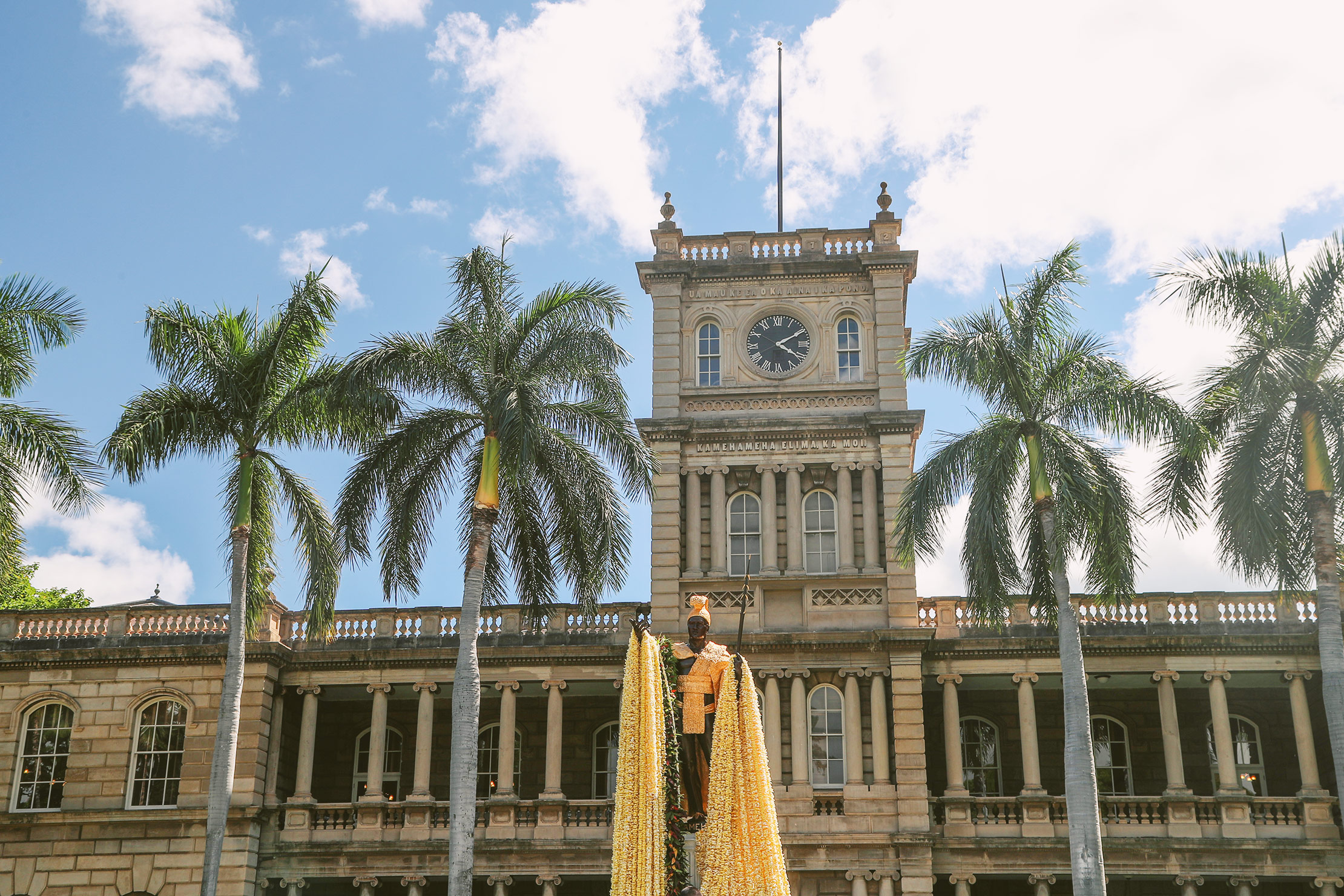 I hope you enjoyed this quick summary of Hawaii’s beautiful nature. Sometimes we take it for granted the way the islands are, but if we look at the small details and learn more about the nature here, we’ll enjoy it more when living and visiting this wonderful place. 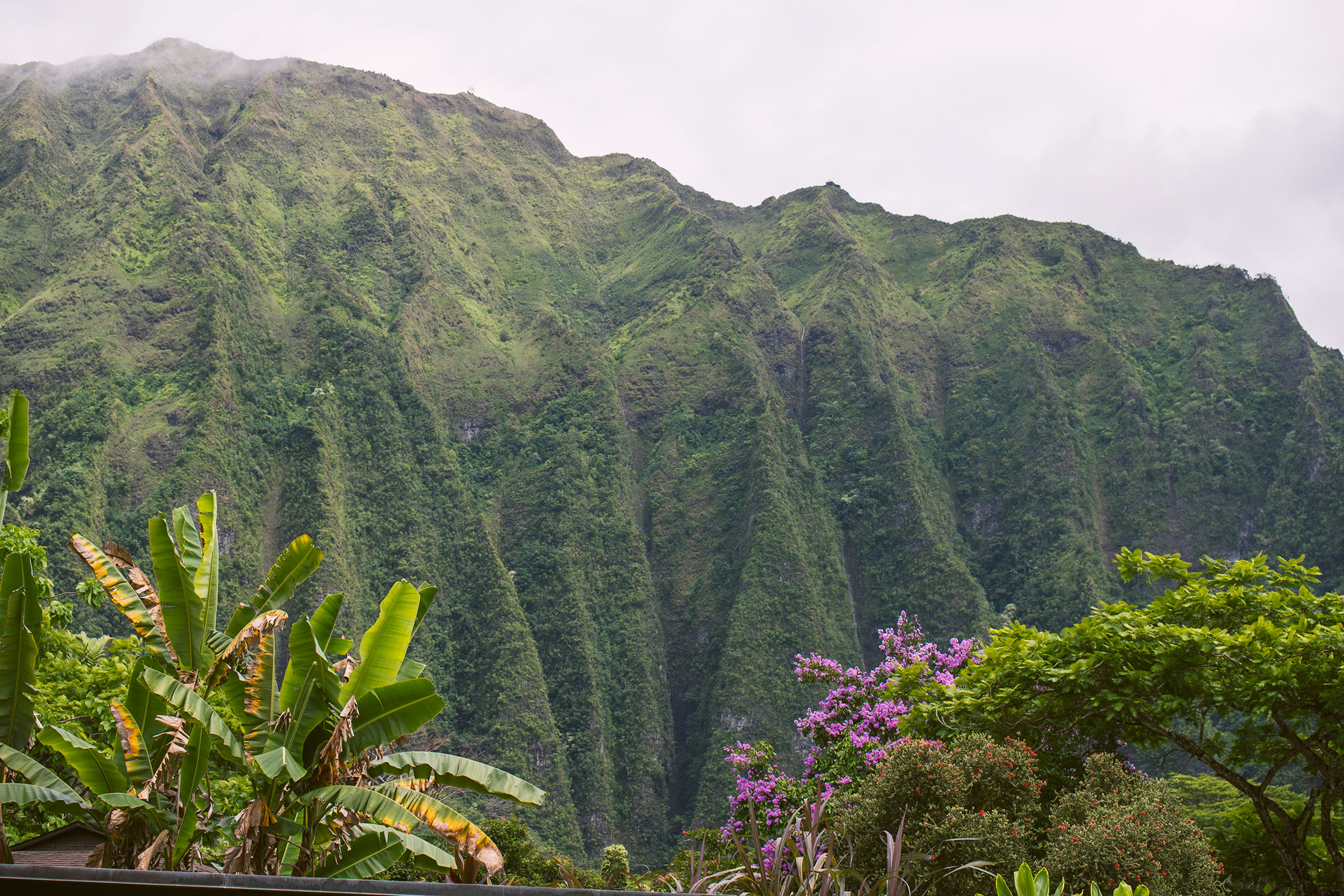 These are my other guides for Oahu:

Ultimate Guide to Oahu: Best Things to Do on Oahu – Complete Bucket List

Where to Stay: Best Areas to Stay on Oahu, Hawaii – Your Travel Guide