Recently, I took a trip to the city of Tromsø to see the Northern Lights. It had been almost a year since I first visited this area and saw the northern lights here, but ever since, I’ve been itching to see more aurora shows and to take better photographs of the lights. My first attempts were poor at best, but on this most recent adventure I was prepared and took some of the best photos I’ve captured thus far on my travels. It was incredible. But also on this trip, I also realized that my friends were having trouble taking their own photos of the northern lights. Perhaps it was because of all the different settings and maybe it seems more complicated than I think it is. So with that in mind, I’ve written a guide to help anybody, of any level, to take perfect northern lights photos. In 7 Easy Steps, you be taking perfect northern lights photos. Any DSLR camera and tripod set up will be enough to capture the northern lights. Let’s begin. 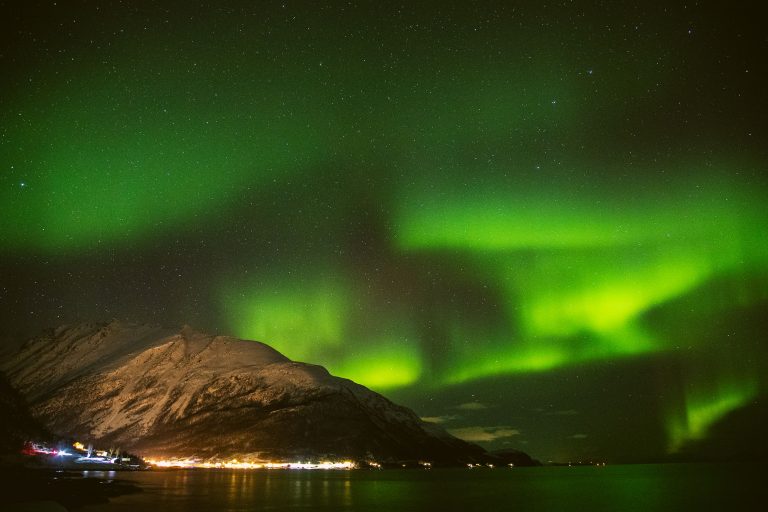 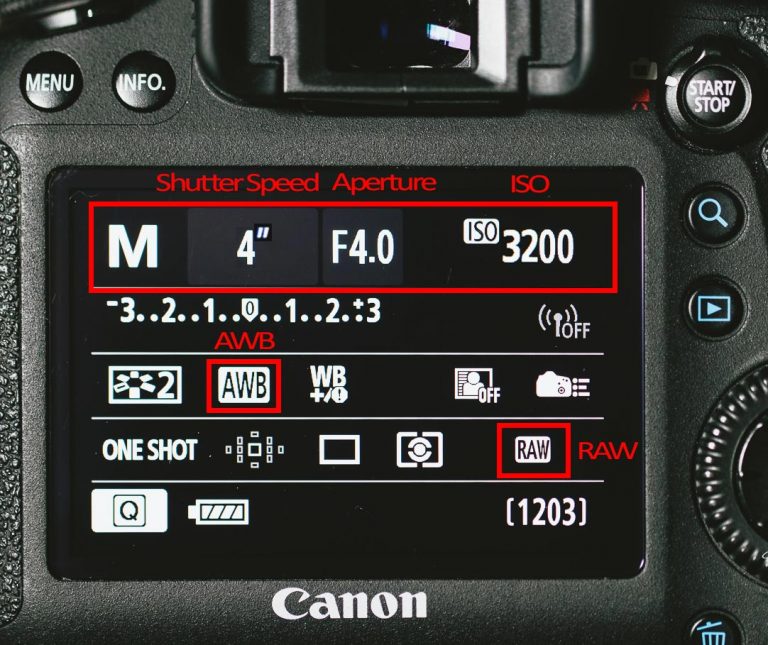 Step 2: Set Your Aperture to the Lowest Possible Number

Step 4: Set Your Shutter Speed to at least 4″ Seconds

Step 5: Check the Final Settings such as AWB, and RAW

Step 6: Set Your Camera on the Tripod and Level It

Step 7: Use a Timer Delay or Remote Shutter to Take the Photo 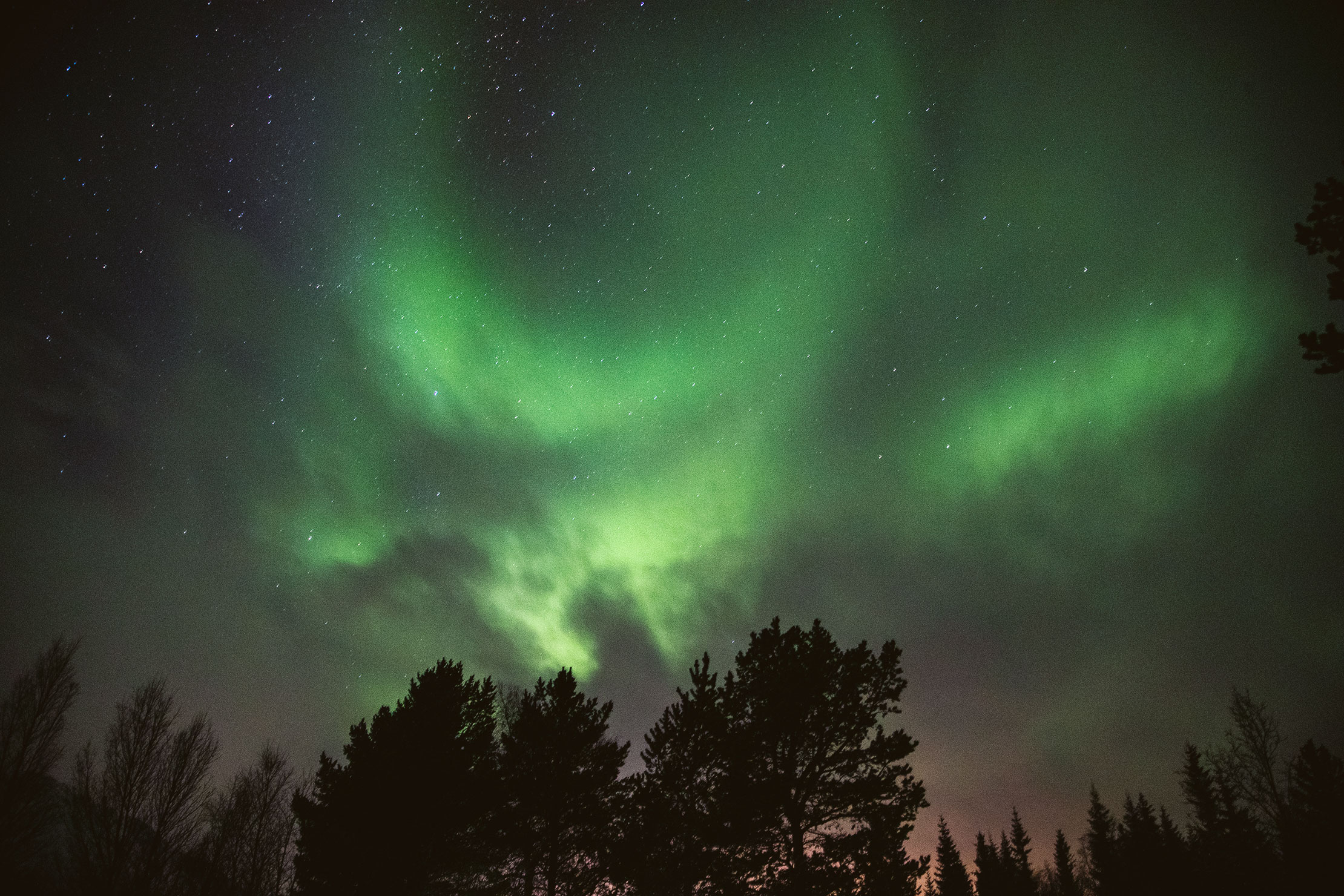 Taking a Photo of Yourself Under the Northern Lights